Manoj Gautam is the co-founder of Animal Welfare Network Nepal (AWNN), a national umbrella organization of all the animal welfare organizations in Nepal. He was elected as its president and is the youngest member of the board.

On behalf of AWNN, Manoj has worked together with many leading international organizations and the government of Nepal for the institutionalization of Animal Welfare practice, establishing the Network as an issue integrated with human rights, the environment, economy, and other national soft power pillars of Nepal.

Manoj led the drafting of Animal Welfare act of Nepal, which the government is preparing to implement. This will be the first National Legislation on Animal Protection and will lift Nepal’s name from the list of the few Asian countries without an animal welfare law.

His work has earned Manoj many national and international awards, including Jane Goodall’s Global Youth Leadership Award in 2008 and Future For Nature Award in 2015 together with numerous prizes in his country. In 2019, Manoj was nominated for the Tällberg / Eliasson Global Leadership Prize.

Born and brought up in a remote village in Western Nepal, Manoj grew up in a tight community surrounded by nature. Always very interested in animals and wildlife Manoj read about Dr. Jane Goodall at age of 7 and from that time pursued the dream of meeting Dr. Goodall. His first ever email was addressed to Dr. Jane Goodall and he received a hand-written thank-you note from her in 2004. In 2005, Dr. Goodall visited him in Nepal and he has been a special protégé of hers since.

Since the age of 14, Manoj has been involved in rescue and rehabilitation of diverse wildlife species and has led raids on smugglers, resulting in the release of thousands of birds and hundreds of snakes and other animals. He has worked as the primary intelligence agent for the Wildlife Crime Task Force under the government of Nepal for many years. 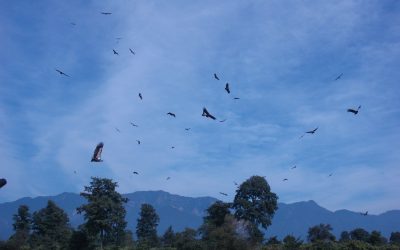 In 2005, Manoj and his team collaborated with locals to set up Nepal’s first poison-free “Vulture Restaurant” in Basa-Basahi, Nawalparasi. Basa and surrounding villagers created a template for sustainable, community-led vulture conservation – but predictably, the initiative was co-opted and diluted by PR-hungry NGOs and domestic political interests. 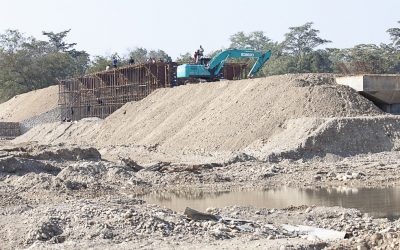 Shall we have rocks in our heads – or in the rivers?

Riverbed excavation has accelerated erosion and degraded the dynamics of the retention, tabling, and flow of water so critical to wildlife habitats and human livelihoods. 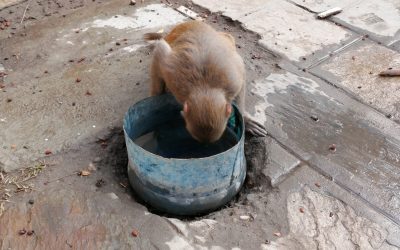 Monkeying around with a simple, elegant solution

Compassionate people derive satisfaction from feeding the temple monkeys, but it is clear that hand feeding exacerbates the problems of overpopulation, malnutrition, and aggression. 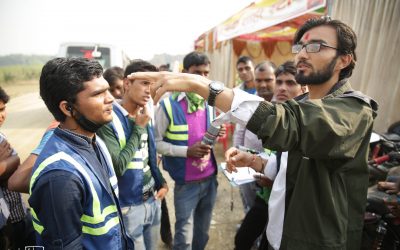 In the twelve years since we first started questioning the open acceptance of cruelty inflicted on animals in the name of religion, we have heard the drumbeats of protest... 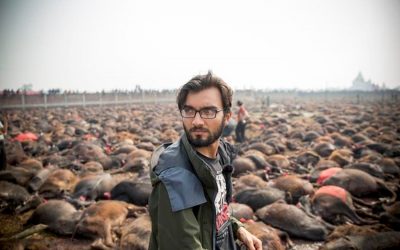 We are excited to announce that our Gadhimai Festival campaign, which has focused for several years on the rapid reduction and phasing out of archaic animal... 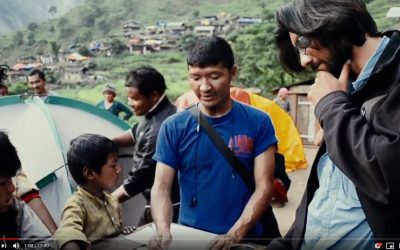 After the 2015 earthquake in Nepal, Manoj Gautam visited the Kapurgaon village to assess how the villagers could be relocated to a safer place. He and his team also treated... 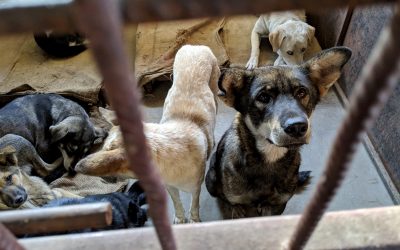 In Nepal it is thought that caring for dogs will ease your path to heaven. In the capital city, Kathmandu, nearly half of all households place food on their doorstep for...