In Nepal it is thought that caring for dogs will ease your path to heaven.

In the capital city, Kathmandu, nearly half of all households place food on their doorstep for local dogs, and each year on Kukur Tihar (the festival of dogs), people garland dogs with flowers and cook them special food, to honour the human-dog friendship.

With 16 dogs for every kilometer of street, Kathmandu has one of the world’s highest densities of roaming dogs.

For comparison, Constanta in Romania, has six dogs per kilometre, Panama City has three and Bogatic Municipality in Serbia has fewer than one dog per kilometre. The streets of Kathmandu are lined with dogs of all shapes, sizes and breeds, their abundance and diversity reflecting a vibrant culture in which animals and people coexist in a way that has changed little over time.

For millennia, dogs have been hanging around humans in return for food and security.

In return, dogs warn us of danger, help us hunt, dispose of our waste, keep us warm, and guard and play with our children. The species itself – the domestic dog – came into existence because of this symbiotic relationship, which many believe has also helped shape human evolution. As we dispersed into all corners of the planet, dogs came with us. We selectively bred them to fill different roles in our society, from hunting, guarding and companions, to modern roles such as detecting landmines, detecting cancer, and assisting people with disabilities. As a result, dogs have the most morphological variation of any species, ranging from the chihuahua to the great dane.

Humans are undeniably responsible for this species, and dogs are almost completely reliant on humans – without human care, dogs rarely survive, thrive or reproduce.

In the more developed world, people have deemed it undesirable, and unsafe, to have dogs roaming freely. Roaming dog populations have been largely eliminated through mass culling and/or strict enforcement of dog control laws and responsible dog ownership education. In Kathmandu and much of south Asia, where roaming dogs are abundant, our ancient symbiotic relationship is more evident. In 2016, when Kathmandu’s residents were asked how they felt about the number of dogs on their street, 43% of survey respondents felt it was ‘about right’ or even ‘too few’. The same survey estimated there are over 80,000 owned dogs in Kathmandu, and more than half these are allowed to roam freely on the street – indicating that most of the city’s roaming dogs have an owner. The overall health of Kathmandu’s roaming dogs is relatively good; less than 2% have visible skin disease or emaciation (compared, for instance, to communities in Bali where this figure was 24%).

Despite this, intensive efforts in recent decades have aimed to eliminate or reduce Kathmandu’s roaming dog population. For 50 years the municipal ‘dog squad’ would lay poisoned meat on the streets. Many thousands of dogs suffered a long and agonising death, and their bodies piled up on the banks of the Bagmati river, Nepal’s holy river. When questioned, a municipality worker asked:

A major driver behind the dog culling was rabies – roaming dogs are the primary reservoir for the rabies virus, a fatal disease which kills more than 30,000 people in south Asia every year. Yet the world’s public and veterinary health authorities agree that only mass dog vaccination, not culling, will eliminate rabies.

More than 25,000 dogs have since been caught, surgically neutered, and returned to the streets.

Scientific surveys of Kathmandu’s street dog population have been conducted regularly since 2006. Teams follow pre-designated survey tracks, using a GPS-enabled tracker app on their smart phones to record the sex, age, health and reproductive status of every dog. According to the latest survey in 2018, there are over 22,000 roaming dogs within the city – a 22% increase from 18,000 dogs in 2010.

Traditionally, dog population management interventions target dogs. Dogs are caught, relocated, rescued, re-homed, sheltered, killed, vaccinated or neutered, while the community looks on, growing accustomed to an external agency dealing with the dogs. Local people are disempowered, made to feel like they have no responsibility for roaming dogs, when in fact they are the reason dogs are on the streets, and it is their attitude that determines whether roaming dogs present a problem. Within each community there will be great variation in how dogs are perceived; there will be unique conflict issues and hotspots, and unique resources to develop a solution.

Sustainable roaming dog management gives autonomy to the local community to define and address the problem, recognising that roaming dogs are an integral part of society.

I’ve been bedridden for almost a month with Covid-19 and its lingering effects. Lately, my online engagement has been limited to condolences, obituaries and consoling messages. While I believe I am out of danger now, hearing news about Covid 19 continuing to take lives of people I have known, people I am related to and people I have loved, especially when people thought they were doing better, continues to scare me. I have had amazing support and care from my family during this horrid time, I owe them a massive gratitude and hence obedience to their suggestions to stay away from any activity that can take up my energy, physical or mental. I am indebted to friends and well-wishers who have sent messages to lift my spirit. I have restrained myself on many things, thanks to the extreme fatigue that comes with the Covid-19 infection but also because of the unpredictable nature of the infection that can strike back when you think you are doing much better. Scrolling through news, social media and so on has been my baseline activity lately, and although many things instigate an emotional response from me, I try to let go of them. In this space of heightened awareness, however, I had to muster some energy and voice my opinion....

The National Budget Plan for the new fiscal year is the talk of Nepal. As divided as our nation is today, rants and chants against and in favor of this or that budget allocation occupy an outsized space on social media. At a glance I must commend the budget team for an excellent looking budget plan, pro-people, ambitious, progressive, and unprecedented in its empowerment of people. People have called it populist approach in the eve of election, unachievable, fantastic, full of unrealistic dreams. I say give them the benefit of doubt and then hold the government’s feet to the fire to make sure they stick to the plan and find sustainable ways to manage resources to fulfill this ambitious plan. 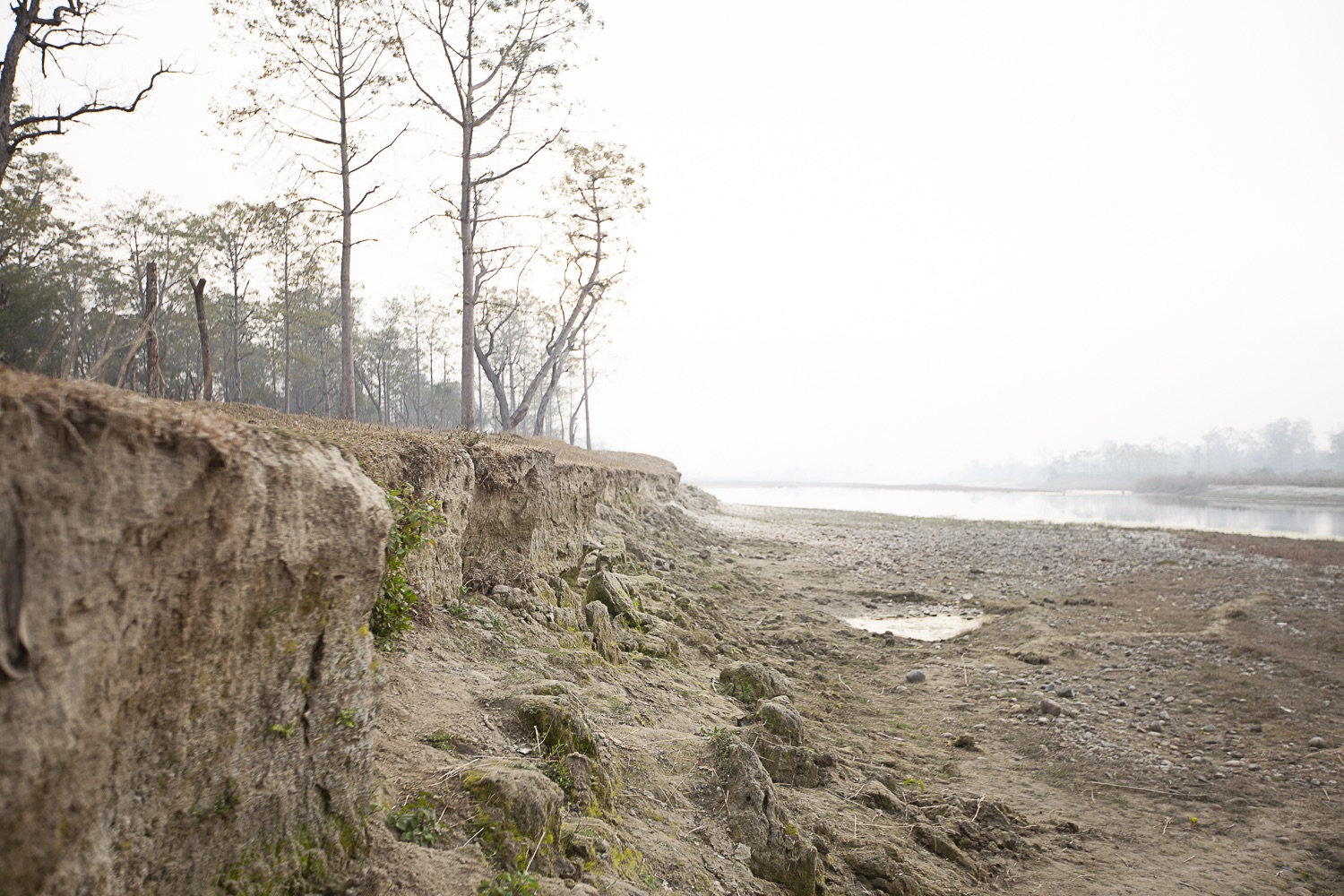 To generate revenue to finance this progressive budget plan, the government intends to allow rampant excavation of rocks and minerals from our natural rivers and floodplains.

Unfortunately, to generate revenue to finance the budget plan, the government intends to allow rampant excavation of rocks and minerals from our natural rivers and floodplains. The practice, while it is illegal in most places, yet carried out with impunity, causes irreparable damage to soil integrity causing extreme erosion, compromising our rivers, both biotic and abiotic, jeopardising people's lives by instigating floods and mudslides.

What would giving a governmental green light to such a destructive practice do to what is already one of the most exploited, yet most ignored natural environments - the Chure-Siwalik watershed and associated drainages. 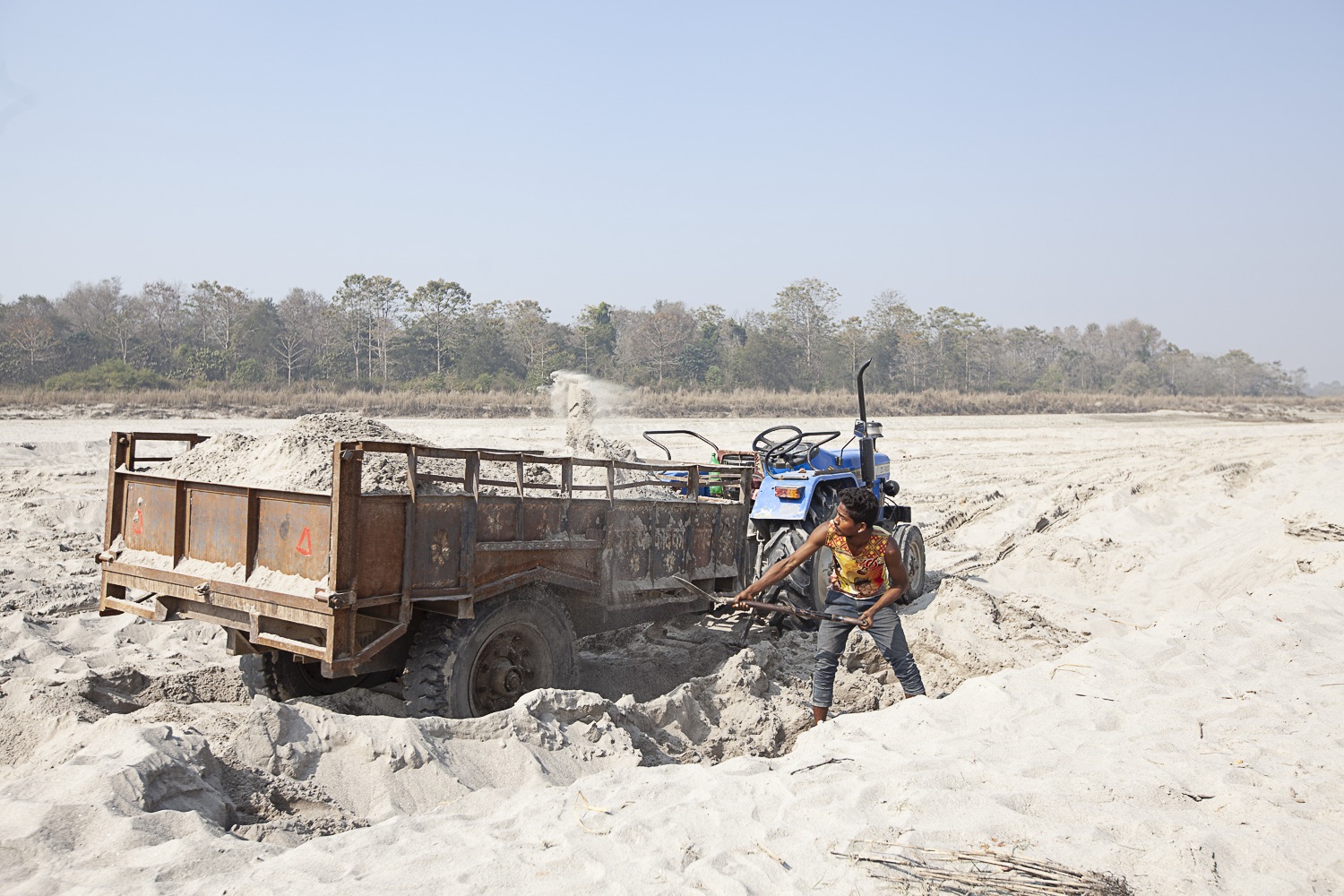 These practices have accelerated erosion and degraded the dynamics of the retention, tabling, and flow of water so critical to wildlife habitats and human livelihoods. 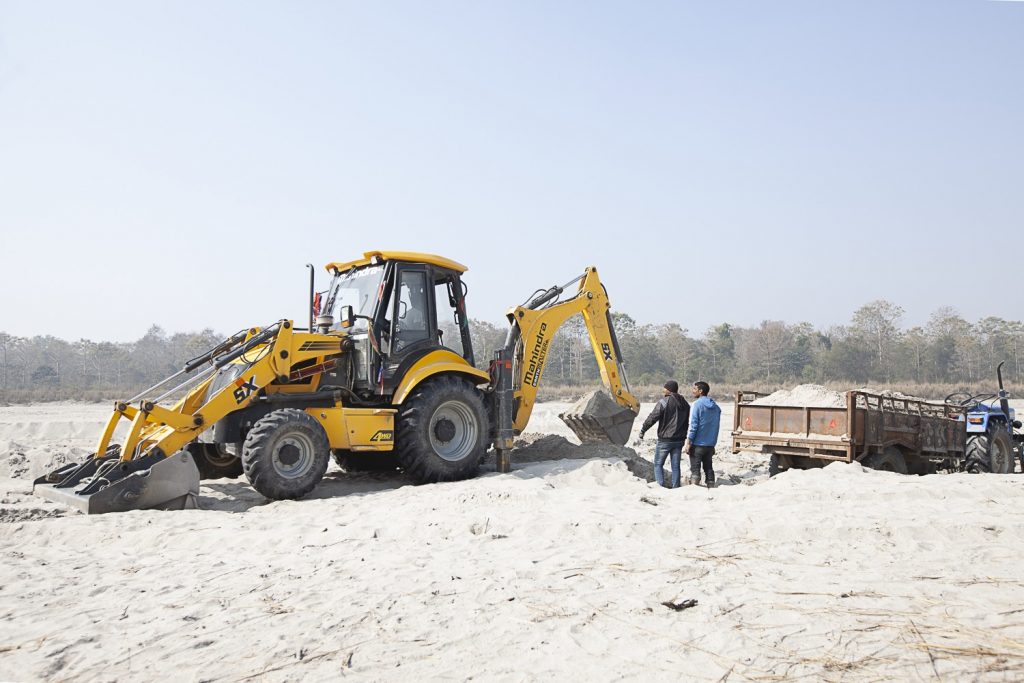 Native dolphins, gharials, otters, turtles, muggers and many other species are already under extreme environmental pressure and are at the brink of a precipitous population decline. The extraction of larger rocks from the riverine areas in the past four decades in Nepal is the primary factor in changing the landscape of Lowland-Midland Hills. Not even the road construction has had a more destructive effect.

Now most of the larger rocks are gone from the rivers and commercial extraction of whatever remains from the riverbed continues unabated. These practices have not only changed the outlook of the area by accelerating erosion, but have significantly impacted the hydrological regimes and the dynamics of the retention, tabling, and flow of water so critical to wildlife habitats and human livelihoods.

Knowing this, if the current national budget plan means that we must allow the watersheds of our nation to be mindlessly exploited to satisfy the insatiable hunger of commercial enterprises of a neighbouring country as big as India, the future looks bleak. This aspect of the new budget plan is clearly evil and we all as Nepalese citizens and as sons and daughters of Mother Earth must fight to stop it.

We need to build a larger movement around this concern. This crisis made me deflect from my previous narrow focus on river dolphins and shift to building a wider movement based on a network of informed and empowered local people who can raise a voice against further exploitation. We need a wider discussion with diverse stakeholders. This must be the next cause taken up by our civil society after we resolve the impact of Covid-19.

Are you with us? 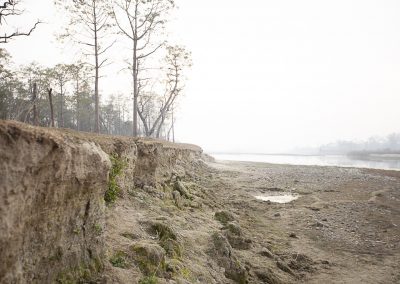 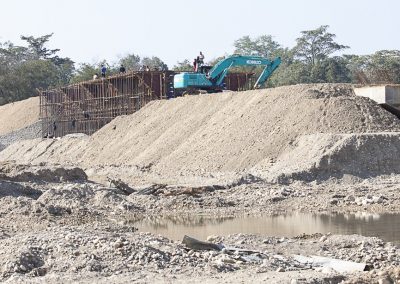 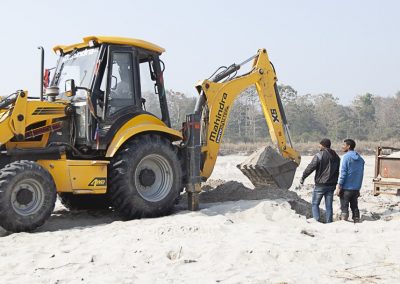 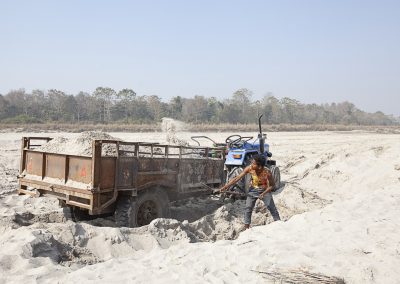